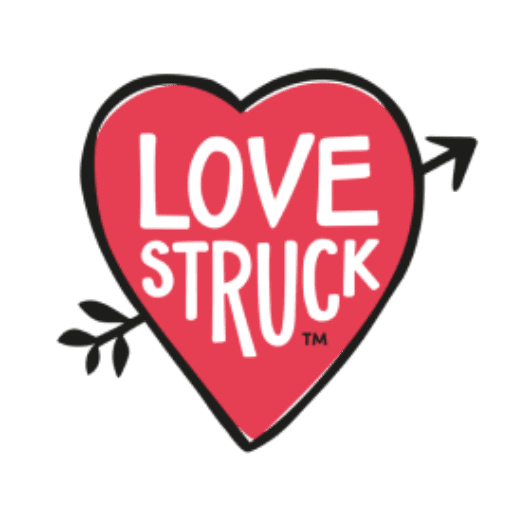 WHAT TO BLEND OUR SMOOTHIES WITH

What is the best liquid to blend with your smoothies if you don’t want to use apple juice?  Here’s a handy little guide to get you started. Our favourites are mixing Coco Loco + coconut water and Broccoli & the Beast + soya milk. Happy Blending!

Coconut water has soared in popularity recently, and it’s not hard to see why. Refreshing, nutritious and one of the healthiest options to add to our smoothie mixes (other than water itself!), this is definitely our top choice for health, particularly if you don’t like your smoothies too sweet.

Electrolytes are minerals that conduct an electrical charge when mixed with water. They help regulate a variety of your body’s most essential functions, including nerve signalling, pH balance, muscle contraction, and hydration – all vital functions involved in exercise and recovery.

The main electrolytes that your body uses to carry out these vital functions are sodium, potassium, magnesium, calcium, phosphorus, chloride, and bicarbonate – and guess what, coconut water contains most of those (bold)!

Research on animals exposed to toxins has shown that coconut water contains antioxidants which modify free radicals so they no longer cause harm. One study found that rats with liver damage showed significant improvement in oxidative stress when treated with coconut water compared to rats that received no treatment – whilst no study has been performed on humans, we know from first hand experience that coconut water seems to help with hangovers!

In another study, rats on a high-fructose diet were treated with coconut water. Free radical activity decreased, as did blood pressure, triglycerides and insulin levels – very interesting and encouraging. Bring on more research we say!

3. May protect against diabetes

With its good fibre content and and a digestible carb content of only 6 grams per 240ml, coconut water can easily fit into a meal plan for people with diabetes. It’s also a good source of magnesium, which may increase insulin sensitivity and decrease reduce blood sugar levels in people with type 2 diabetes and prediabetes.

Drinking enough fluids is important for kidney stone prevention. Although plain water is a great choice, one early study suggests that coconut water may be even better.

Kidney stones form when calcium, oxalate and other compounds combine to form crystals in your urine. These can then form stones. In a study in rats (always rats, poor things) with kidney stones, coconut water prevented crystals from sticking to the kidneys and other parts of the urinary tract. It also reduced the number of crystals formed in the urine. More research is needed in this area.

Drinking coconut water may be helpful to reduce heart disease risk. In one study, researchers fed two sets of rats a similar diet but where one group and supplementary 4 ml per 100 grams of body weight of coconut water. After 45 days, the coconut water group had a reduction in cholesterol and triglyceride levels that rivalled the effects of a statin drug used to lower cholesterol. Keep in mind however that this was a very high dose. In human terms, it would be equivalent to a 68-kg person consuming 2.7 litres of coconut water per day!

Nevertheless, the finding that it reduced cholesterol as effectively as a statin drug is very impressive and should lead to further research.

Our Favourite Smoothies to mix with Coconut Water

Given its health benefits, it’s pretty obvious that coconut water is a great partner for all of our smoothie mixes. We love to mix it with our Coco Loco smoothie for a double whammy!

If you are lactose intolerant, or don’t have access to un-pasteurised, un-homogenised cow’s milk (and who does?!), then plant mylks are a great option. Soya milk, even though it may have had some bad press recently, does have several important health benefits. Just remember to buy the unsweetened version with as few additives and preservatives as possible!

Soya ‘milk’ is made from soaking and grinding soya beans, and it has been a traditional part of the Asian diet for thousands of years. The beans are typically soaked overnight, their skins are then removed before being blended with water and strained. The remaining liquid or ‘mylk’ is then heated before being cooled and stored.

1. A good source of protein

Commercial mylks are typically fortified with added nutrients such as calcium and vitamin D, both of which play a vital role in bone health, and vitamins B2 (also known as riboflavin) and B12, which are needed by the body to release energy from food, as well as helping to keep the nervous system healthy.

They can also contain vitamin K which we need for blood clotting, phosphorus, which is a mineral that also contributes to strong bones, and potassium, needed to help keep the heart healthy.

Our Favourite Smoothies to Mix with Soya Milk

While soya milk is the obvious go-to for people who want an alternative to dairy/lactose, up to 14% of people who are allergic to cow’s milk are also allergic to soy milk. Step in – almond milk!

As with soya milk, it’s low in calories and sugar and high in calcium and vit D, but interestingly it’s the Vit E content which sets it apart.

Almonds are naturally high in vitamin E, providing 37% of the daily  requirement in just 28 grams – or one large handful.  One cup of almond milk (240 ml) provides 20–50% of your daily vitamin E requirement, depending on the brand, as commercial varieties often add it during processing.

It’s a powerful antioxidant that combats inflammation and stress in the body, helps protect against heart disease and cancer, and may also have beneficial effects on bone and eye health.

Recent studies of Vit E have found that it improves mental performance and appears to reduce the risk of Alzheimer’s and slow its progression. Definitely worth a daily dose!

Our Favourite Smoothies to Mix with Almond Milk

Almond milk works beautifully with our classic flavours, and we would also heartily recommend using it for our shakes ! (heartily? See what we’ve done there?)